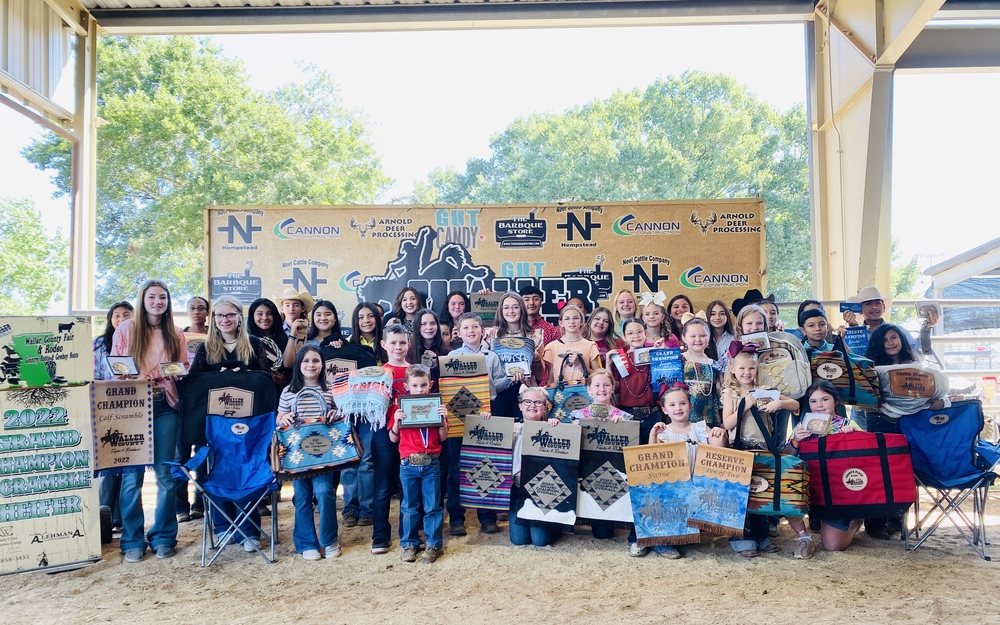 Members of the Royal FFA Chapter competed at the Waller County Fair on September 28th - October 1st, 2022. The chapter had 61 overall participants. The results are as follows!